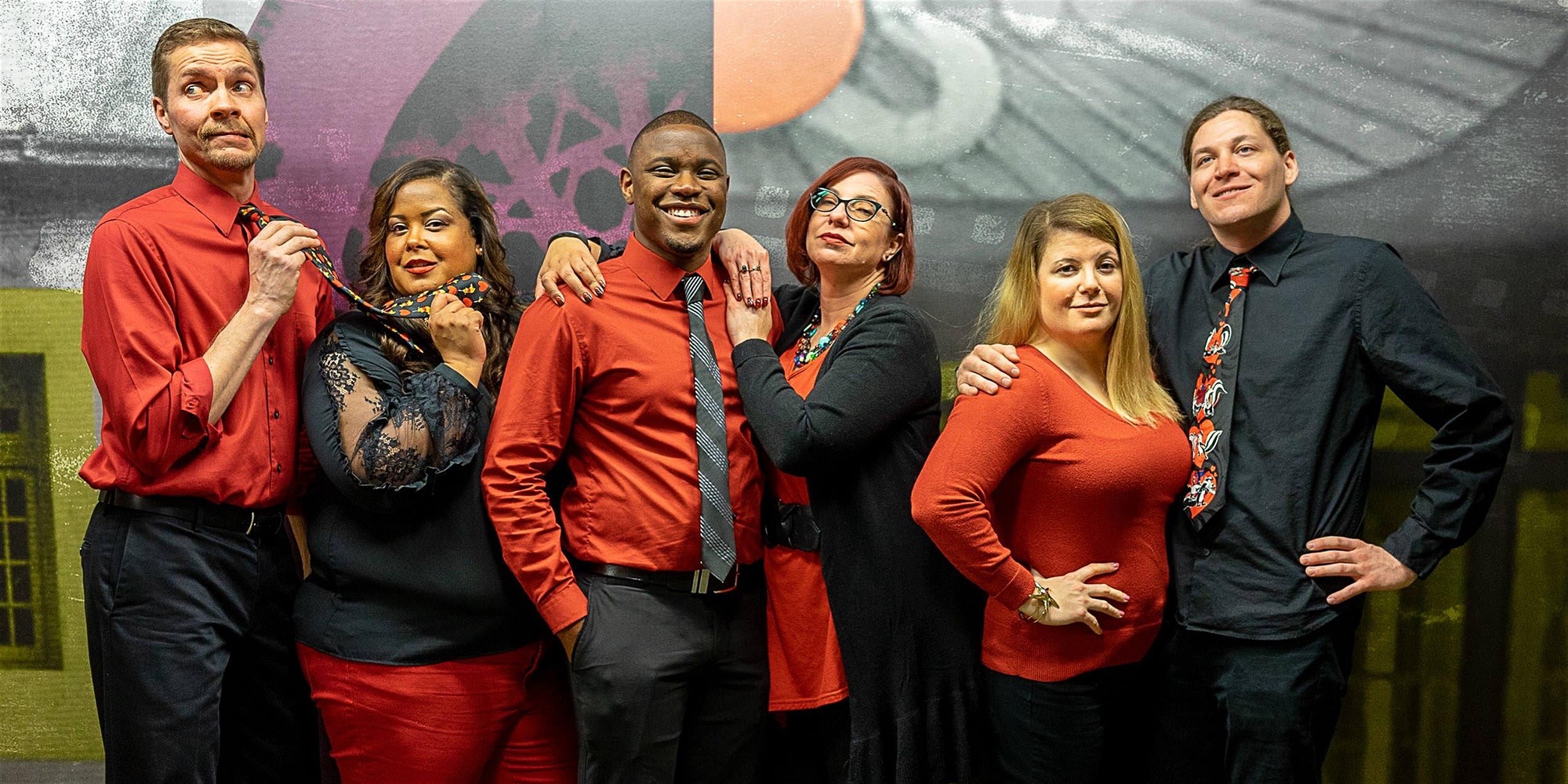 An unscripted romantic comedy, 3 Blind Dates follows 3 single ladies through a round of speed dating and the dates that occur as a result. The twist? The audience selects which speed dater goes on a date with each of the ladies!

And, be sure to bring your dating stories as they just might be used in the show! (Join us for a drink before the show to share your stories with the ladies of 3 Blind Dates.)

3 Blind Dates has appeared in the 2015 Colorado Improv Festival and the 2015 Boulder International Fringe Festival. The show won “Best Improv Form” in the 2015 Colorado Improv Awards. Its Florida debut was on Valentine’s Day 2016 to a standing room only audience in Jacksonville. Since then it has appeared to full houses in St. Augustine and Jacksonville on Valentine’s weekend. Created and directed by Amy Angelilli, 3 Blind Dates is a production of The Adventure Project and Mad Cowford Improv Comedy.

For more information about improv shows, events and classes in Jacksonville, visit www.madcowford.com.